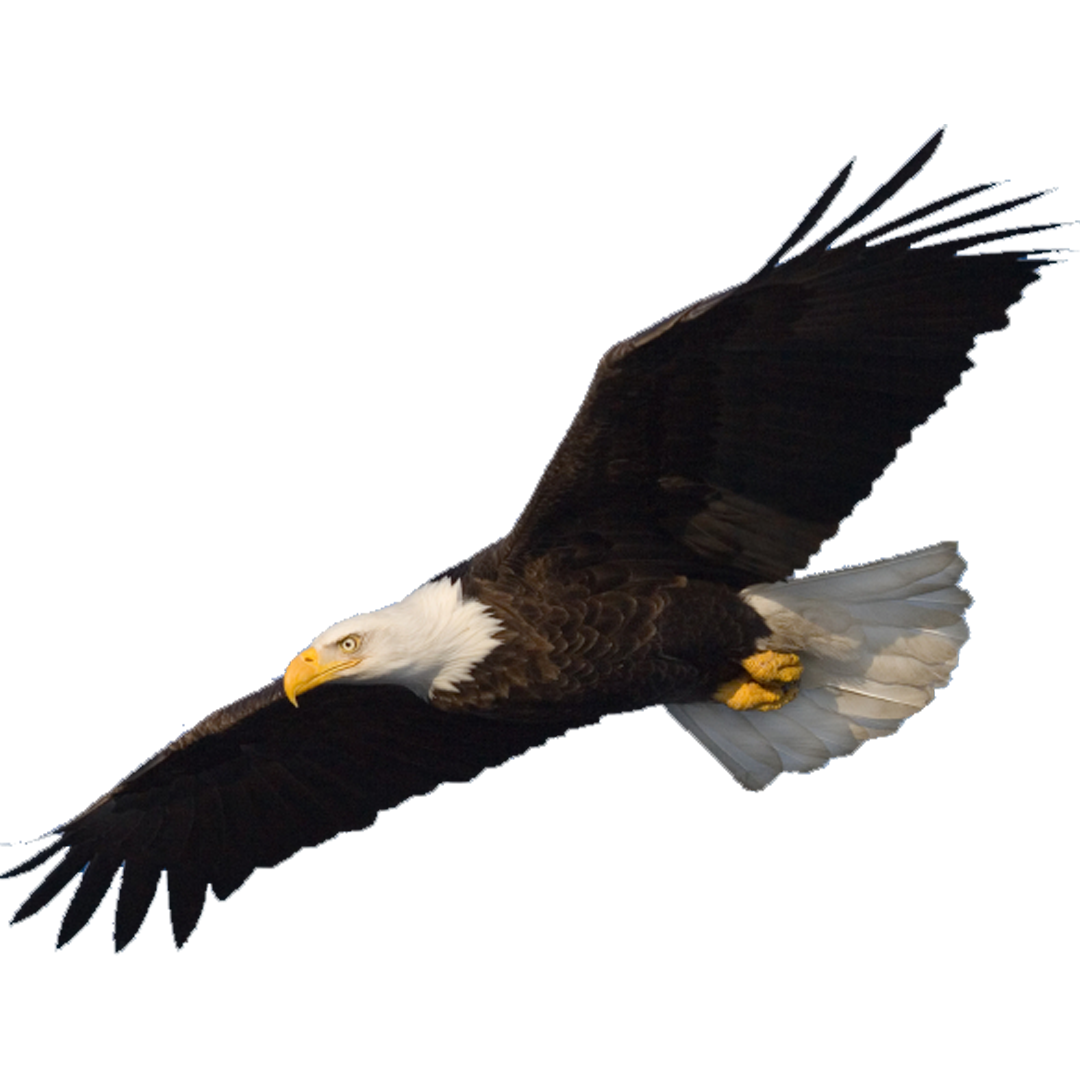 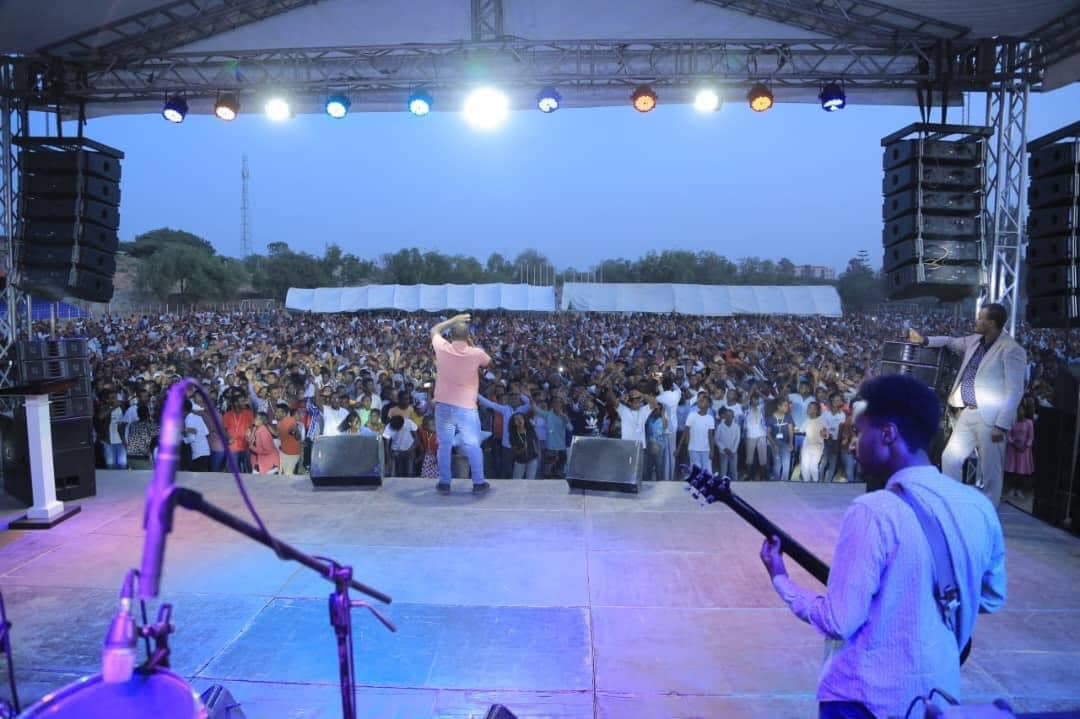 More about Pastor Alejandro…
Alejandro Arias was born in San Jose, Costa Rica in 1987. At the age of seven he gave his heart to the Lord, following his mother’s conversion. Just months later their faith would be severely tested, when it was discovered that Alejandro had a cancerous tumor lodged between his heart and lungs. Convinced that God had a destiny for his life in spite of the circumstances, he began to pray each day, believing God for his healing.

When Alejandro was re-examined three months later, the doctors found that the tumor had miraculously disappeared.

Following his supernatural encounter with the power of God, Alejandro received the baptism of the Holy Spirit and began to develop a passion for passing out tracts and sharing the gospel. A Venezuelan missionary called Orlando Lopez saw the call of God on the young boy’s life and began to mentor him, giving him opportunities to preach to hundreds at evangelistic outreaches in a local park. In 1999, Orlando felt led to take Alejandro with him to Venezuela to preach at evangelistic crusades. Many salvations and healings resulted.

Alejandro then began to preach and travel all over his native Costa Rica, covering almost the entire country with the gospel over the course of two years. At this time he also began to visit surrounding Latin American countries, such as Nicaragua, Guatemala and Colombia. 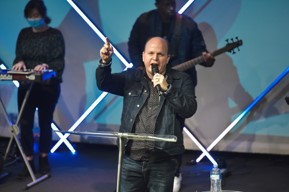 In 2002, Alejandro sensed the Lord calling him to make the United States home. AAIM continued to expand after the move, with opportunities arising to minister in countries such as Zimbabwe, Indonesia, Spain, Chile, Finland and Italy and others. In 2004 Alejandro moved to the United States where he was working as a minister of evangelism at Alpha and Omega Church. His ministry continued to grow and in July 2007, he went to Australia for the first and it was there where he met his wife Rebekah.

In 2011 Alejandro and Rebekah were married in Perth, Australia among their friends and family. They travelled and ministered internationally for six months before returning to Australia to settle in Melbourne, Victoria for a season.

Today, they are the proud parents of a beautiful baby girl named Carielle Lee Arias, who was born in July 2013 and Celeste Amy Arias who came to this world in May 2018. In 2015 they moved back to the USA and made Lewisville TX, their home base.

After living in Texas for two years they felt from the Lord that it was time for a change and moved to Clermont FL at the beginning of 2018. In summer 2019 they felt led to move back to Australia and called Brisbane home where they attended New Hope Church. They have since relocated back to Central Florida and attend their home church Freedom Fellowship in Orlando.

Alejandro has traveled extensively preaching the gospel to thousands of people around the world in more than 45 nations in five continents. Alejandro and Rebekah are blessed to see the doors God is opening all over the world. This is an exciting season and they can´t wait to see what God has in store for the future!

Come expecting the Lord to touch your life in an extraordinary way! 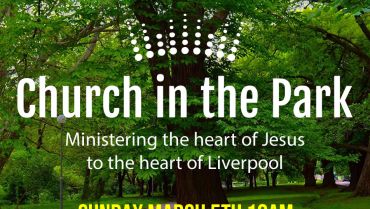 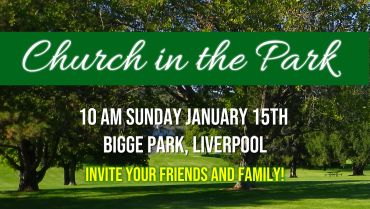 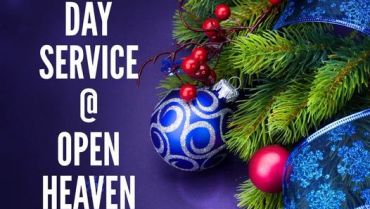 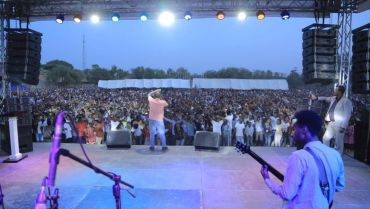